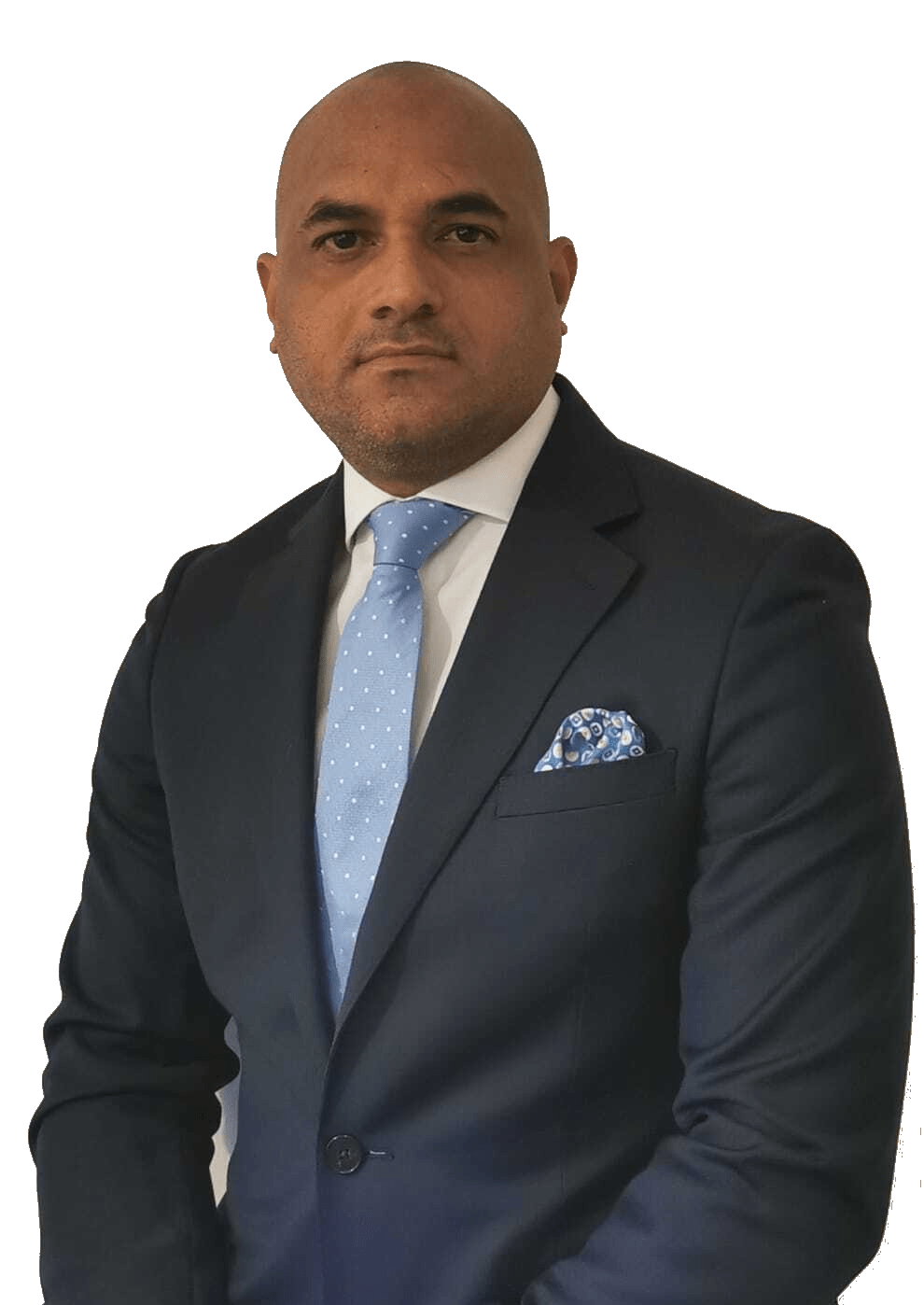 Nautical Engineer (Master Mariner) with more than 20 years of experience in the maritime industry, including seagoing experience on board different types of merchant ships, assuming progressive responsibilities as deck officer, and ultimately obtaining the rank of captain. Always with the interest of broadening his experience within the maritime industry, Capt. Sanchez used his time ashore to work in the area of maritime and cargo inspections as a technical officer in recognized organizations for different ship registries, and also as a marine surveyor gaining experience in independent maritime inspections such as bunker surveys, P&I surveys, H&M surveys, cargo inspections, ON / OFF Hire surveys etc.

In 2012, he joined the maritime surveys company British Maritime Surveys, S.A. His responsibilities spanned both the area of maritime inspections and administrative and managerial departments, maintaining personal contact with clients.

In 2016, two fellow students from the maritime academy invited him to join Marine Services Solutions, S.A. with the interest of offering a greater range of services to the national and international maritime industry, particularly in the areas of marine inspections and naval repairs, supplies and marine consultancy. During this period, Capt. Sanchez was also working for the Panama Maritime Authority as Technical Officer in the Seamen’s Certification department, dealing with the requirements of the STCW and MLC conventions.

In 2018 Capt. Erick Sanchez joined the team of the Permanent Mission of Panama to the International Maritime Organization (IMO) as technical adviser, where he was in charge of issues related to the Maritime Safety Committee (MSC), the Marine Environment Protection Committee (MEPC) and their subcommittees (SDC, PPR, SSE, HTW, CCC,III, NCSR), in order to develop the international regulations related to the IMO’s international conventions, such as SOLAS, MARPOL, ISM, MLC, STCW, etc.